2017 ushered in a political wakeup call for American women.

For women on the left, it was the inauguration of President Donald Trump. Nearly two-thirds of Democratic women—more than men or Republicans—say they are paying closer attention to politics with Trump in office, Pew Research Center recently reported.

For some women on the right, it was another landmark that took place around the same time: the Women’s March, which drew controversy for not including pro-life groups among its official partners.

“Since the Women’s March, Christian conservative women are realizing their voice isn’t being heard,” said Kelsey Gold, a recent Liberty University grad who remembers first hearing about the event on her way home from Trump’s inauguration. “The voices that claim to speak for all women really didn’t.”

Support from Trump among white evangelicals tends to exacerbate the trends among Americans overall, with regular churchgoers, men, and older demographics more likely to skew Republican.

Yet, Gold’s generation represents one exception to the pattern; unlike any other age group, millennial evangelical women were more likely than their male counterparts to vote for Trump, according to the Cooperative Congressional Election Study (CCES). (Graphs displaying CCES were provided by Ryan Burge, politics researcher and blogger for the site Religion in Public.)

“That is a really interesting statistic that kind of defies the national trend,” said Scott Waller, political science department chair at Biola University. … 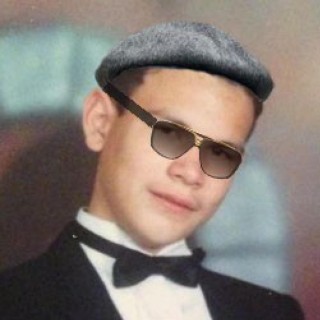 Hi my name is Simon Cox I am 29 years old and living in Los Angeles, California. I have studied history in college and have been always interested in different cultures, civilizationd and religions.